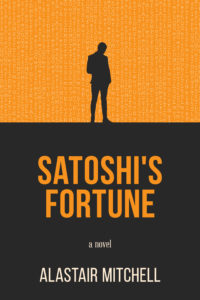 Satoshi Nakamoto has vanished. And with him, the keys to the greatest fortune of the 21st century!

London, England, 2011: A conference is held on a controversial new technology called Bitcoin, which attracts all manner of cypherpunks, crypto-anarchists, and scammers. While in attendance, a young banker named Henry Hawke is told an unbelievable tale of an international conspiracy and a fortune so great its very existence could shape the future of the world economy.

After stumbling upon a key that could unlock the mystery behind the fortune, he’s relentlessly pursued by a shadowy government organization, Russian gangsters, and eccentric millionaires and forced to work with a mysterious woman he has no choice but to trust.

Now as Hawke is pulled deeper into a world he didn’t know existed, it becomes clear that there is more at stake than just a fortune. 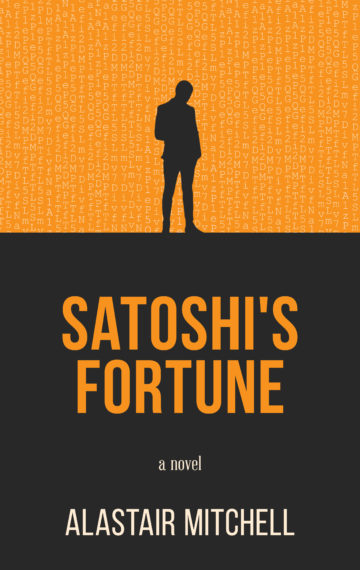 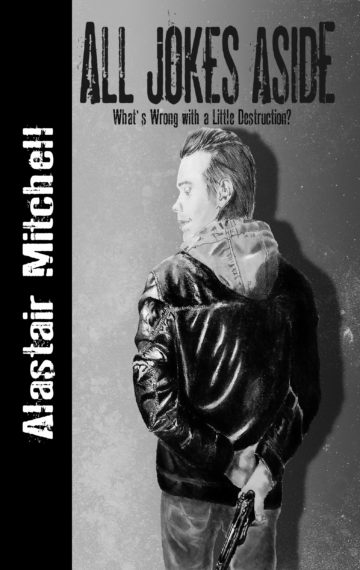 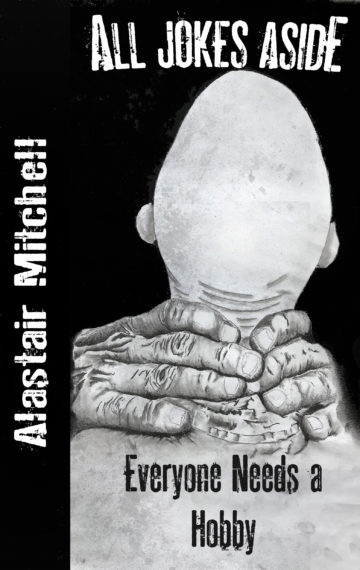